REGISTER TO RECEIVE NEWS UPDATES >>
You are at:Home»2014»August 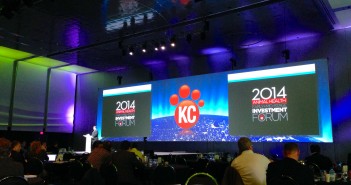 There’s little wonder why Kansas City, Mo., and the surrounding area is recognized as the heart and soul of North… 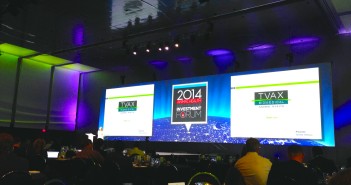 It’s no secret that we love our pets and would be willing to do almost anything to keep them healthy.… 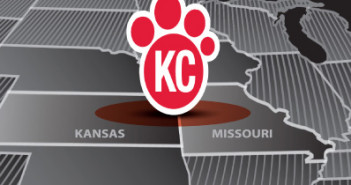 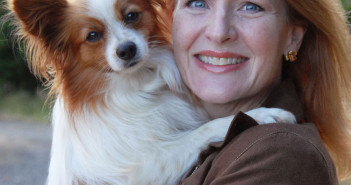 The conference brings together women in all sorts of businesses in the industry to learn from each other.  You can read more… 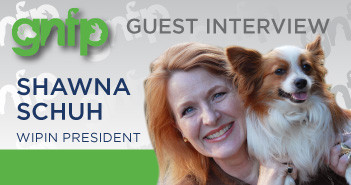 Everyone has a story to tell about how they got involved in the pet industry.  What is yours? I had…

It’s maddening when you maneuver through one chapter after another recognizing how man treats other species on Planet Earth. Ironically,…

Registration is currently open and closes August 20,2014. The KC Corridor has announced its plans for the 9th Annual Homecoming Dinner August… 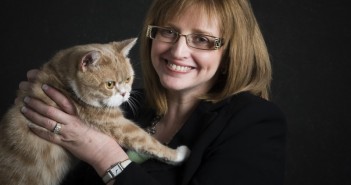 Germinder & Associates today announced agency founder & president Lea-Ann Germinder, APR Fellow PRSA, has been selected as one of nine candidates for officer and board positions to the Public Relations Society of America (PRSA) national board. The nominees will stand for election by a vote of the PRSA Leadership Assembly on October 11 at the PRSA 2014 International Conference in Washington, D.C.