REGISTER TO RECEIVE NEWS UPDATES >>
You are at:Home»Pet IQ»Q: Who is credited as the first major canine film star?
By Good News For Pets on April 4, 2017 Pet IQ

To commemorate “Good Dogs in Movies” and as a sponsor of The NY Dog Film Festival, we wanted to know which canine actor paved the way as the first major canine film star. 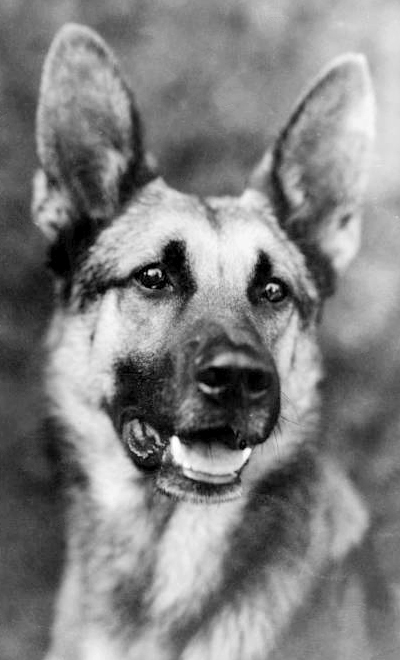 Born October 1, 1917, Etzel von Oeringen was a male German Shepherd dog. Etzel was seen by film director Laurence Trimble. Trimble recognized Etzel’s potential and persuaded Jane Murfin, a screenwriter for his films, to buy the dog. A new name, Strongheart, was suggested by the publicity department of First National Pictures, which released his first film.

Be sure to listen to the April 1, 2017 episode of NPR radio show, Dog Talk® which featured Goodnewsforpets founder, Lea-Ann Germinder kicking off the sponsorship and “Good Dogs in Movies” promotion with a giveaway!