REGISTER TO RECEIVE NEWS UPDATES >>
You are at:Home»Contests»“Time for Outdoor Fun” CAMEO Otic May Contest
By Good News For Pets on May 4, 2015 Contests

The giveaway is now closed. Thank you to all who entered!
Congratulations to our winners!

As part of its 15th anniversary celebration, Goodnewsforpets™ is partnering with PRN® Pharmacal makers of Cameo™ Otic for our third of 15 giveaways. 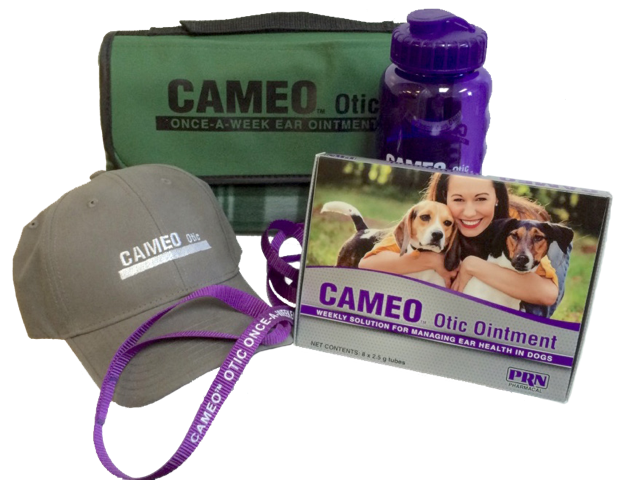 We are pleased to announce the contest will provide THREE winners with a CAMEO™ Otic Outdoor Fun Kit and the exclusive sterling silver Goodnewsforpets Heart-Paw charm designed by Elena Kriegner, as well as a donation to a local shelter or rescue of the winner’s choice. Spring is about a fresh start for you and your pet! And this spring PRN® Pharmacal makers of CAMEO™ Otic and Goodnewsforpets want to help you and your pet enjoy spring to the fullest by getting outdoors to enjoy the rebirth of nature.

Many dogs suffer from chronic ear health issues – especially during allergy seasons. Is your dog one of them? A new all-natural, once-a-week product can help! New CAMEO Otic is an ointment that not only smells great, but kills up to 99% of yeast and bacteria with just one dose weekly for four weeks. This means you don’t have to clean your dog’s ears each day or administer daily drops.

CAMEO Otic has a potent formulation that kills yeast and bacteria, including pseudomonas at a level of 99.8% for up to seven days with just one dose, a feature not common in many other ear medications. By reducing bacteria and yeast, CAMEO Otic applied once-a-week helps control secondary signs such as redness, pain and itching. 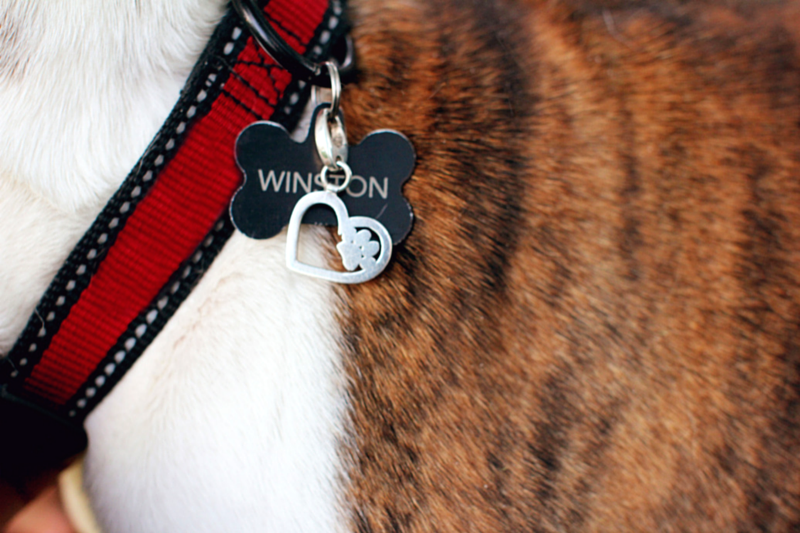 The third contest in our Goodnewsforpets 15th Anniversary Contest Series is to win a CAMEO Otic Outdoor Fun Kit, the sterling silver Goodnewsforpets Heart-Paw charm and a donation to a local shelter or rescue of the winner’s choice will commence May 1, 2015 and close May 22, 2015. Register now for your chance to win!