REGISTER TO RECEIVE NEWS UPDATES >>
You are at:Home»Blog Posts»Lovin Days at Westminster
By Lea-Ann Germinder on February 17, 2017 Blog Posts

Westminster has often coincided or collided with Valentine’s Day, however you look at it.  This year the timing took on special significance.

The last day of the 141st Westminster Kennel Club Show was held on Valentine’s Day, so my husband and I celebrated a bit early. I wasn’t going to miss the big show.  As it ended up, the Best in Show was Rumor, a German Shepherd Dog. That brought back loving memories of handling publicity for my first Hill’s Pet Nutrition Science Diet Winner’s Circle Dinner featuring Mystique, the winningest German Shepherd of all time. Jimmy Moses was the handler and so my first introduction to the dog show world was through that noble breed. Lovin that came full circle this year. 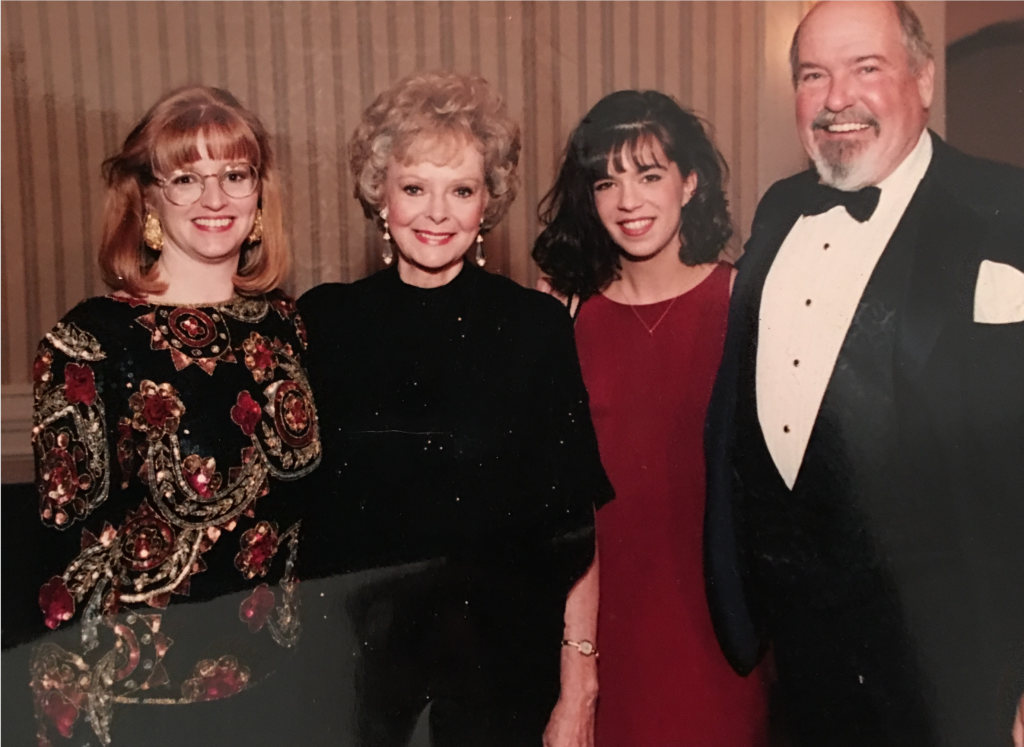 Fast forward a few years later to 2000. I was launching this site and was in the press room to cover the premiere event of the dog world for the first time. As I entered the press room at Madison Square Garden, the much loved David Frei, then Communications Director greeted me warmly. As I turned I met Mordecai Siegal, president of the Dog Writers Association of America for the very first time. And so began a long association with both professionals and both groups. Lovin those Westminster columns Mordecai wrote for us still. 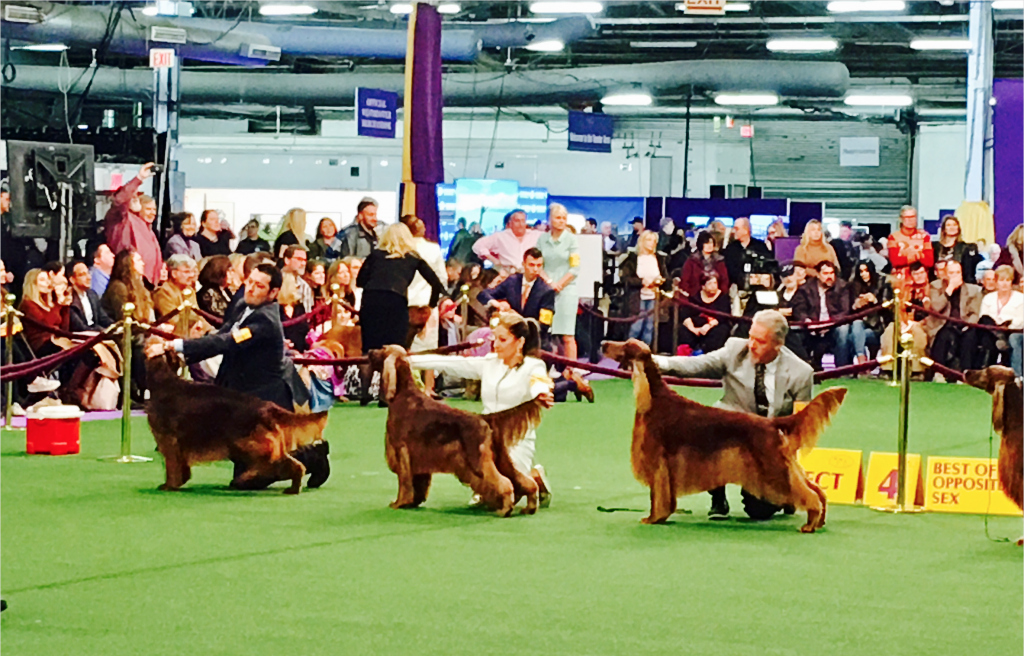 Covering the showing of the dogs at close range is a special treat, and we’ve shared plenty of those pictures including the Best in Show. Now with social media, sharing is easier than ever before. I’ve admitted my predilection to the Yellow Labrador with a bow to our family dog, Randy Jo, but over the years I’ve added some special favorites – the Welsh Corgi, the favorite dog of NYC – the French Bulldog, and this year, the Irish Setter and the Dogues of Bordeaux.  Lovin the reds.

Finally, for my favorite love, the back of the house. It is in the benching area that the most interesting photo opportunities develop. Thanks to social media I get to share even more of those. To me these photos illustrate the complexity and breadth of the sport better than any final showing or beauty shot. I “get it” that the final photos show the majestic beauty of the breed, but to see the dogs lovingly tended to, patted and praised by their handlers is a sight to behold. Lovin all those behind the scenes sights and sounds that make it Westminster.

Westminster – lovin it for 17 years and already waiting for next year.  I suspect it will always be part of my Valentine’s repertoire – no matter where it falls.