For the 11th time in 12 years, the “Best in Show” winning dog at the Westminster Kennel Club Dog Show is a Pro Plan-fed dog*. Last night, GCH Belle Creek’s All I Care About Is Love, or Flynn, for short, a Bichon Frise handled by Bill McFadden, joined an elite group of canine competitors by taking home the exclusive title at the 142nd Westminster Kennel Club Dog Show at Madison Square Garden in New York City. 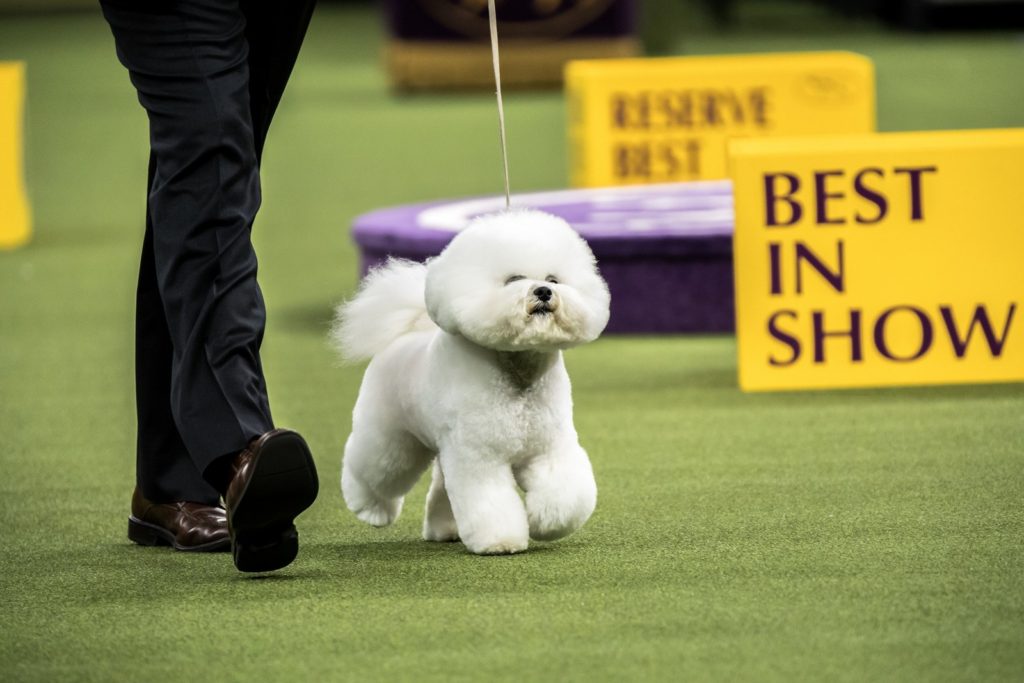 Purina Pro Plan has a long, rich history in conformation and the sport of purebred dogs. The brand has fueled many of the world’s elite dogs to victory through innovative products and outstanding nutrition. In addition to the “Best in Show” winner from the Non-Sporting Group, the remaining six Westminster Group winners, as well as 97 of the top 100 AKC All-Breed Show Champions, are Purina Pro Plan fed1.

“Our outstanding nutrition has been fueling champions in the ring and the champion dogs in our own lives for more than 26 years,” said Christi Maginn, brand director, Purina Pro Plan. “From James in 2007, to Flynn in 2018, we’re proud to have been part of 11 champions’ journeys to the Westminster winner’s circle and congratulate Flynn and Bill on their well-earned success.”

A leader in the performance nutrition category, Purina Pro Plan offers more than 70 formulas across five distinct nutritional platforms to meet the nutritional needs for dogs of all ages and activity levels.

“Though Flynn might not look like an athlete, we think of him as one and Purina Pro Plan has always been a champion of providing quality formulas for dogs which helps with the quality of his coat and muscles,” said McFadden. “We do a lot of dog shows and nutrition plays an important aspect for him, so it’s nice to have a dog food company that has the best interests for our dogs at heart.”