Every dog has its day, and 266 of the nation’s bravest dogs are hoping that day will come for them on September 29 at the American Humane Hero Dog Awards®, which is sponsored by the Lois Pope LIFE Foundation and Zoetis, and will be broadcast in a two-hour special on Hallmark Channel this fall. These dogs are all competing for the honor of being named 2018’s American Hero Dog, the highest honor a dog can receive. But it’s now up to America to decide which of those dogs will take home that coveted prize.

Dog lovers across the country are invited to visit herodogawards.org and vote once per day for their favorite dogs in each of seven categories. Following the first round of voting, which ends April 25 with the selection of 21 semifinalists (the top three in each category), a second round, featuring a combination of public and celebrity voting, will narrow the field to the seven category finalists. The winning dog in each category will be flown to Los Angeles and celebrated at a red carpet, star-studded awards gala on September 29, when this year’s American Hero Dog will be revealed. 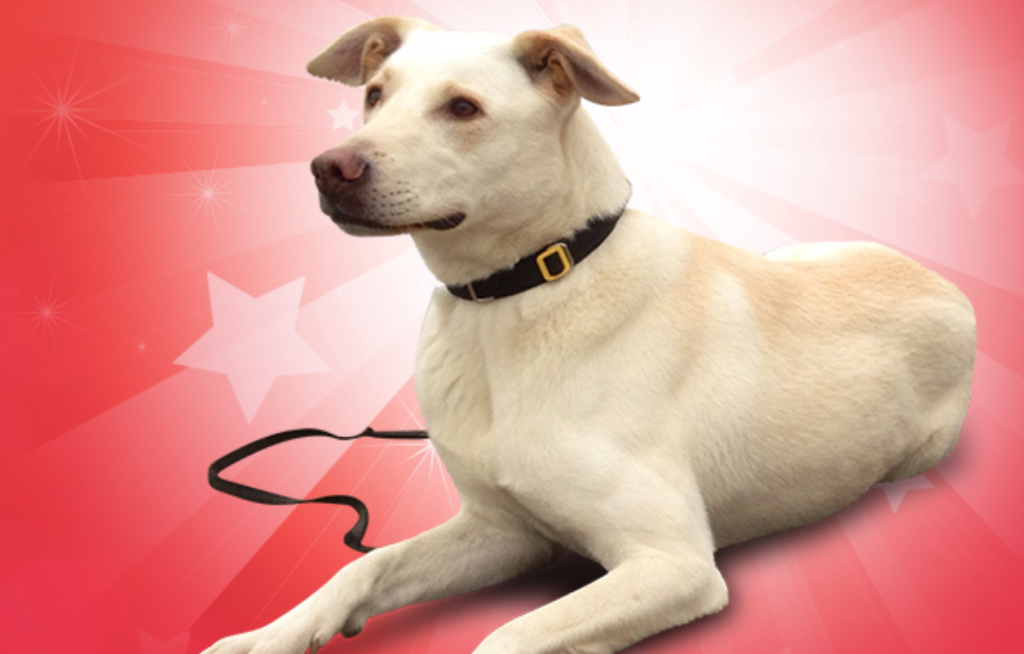 Winners in each category will earn $2,500 for their designated charity partner and the overall winner’s charity partner will win an additional $5,000 prize. Each charity partner is dedicated to celebrating the role of working dogs in our lives, and like American Humane, celebrates the importance of the human-animal bond.

“Our best friends do so much to improve and even save our lives, and every dog owner knows about the extraordinary, unbreakable bond they share with their dog,” said Dr. Robin Ganzert, American Humane’s president and CEO. “The American Humane Hero Dog Awards are our way of celebrating the power of the human-animal bond, which has been a core part of our organization’s mission for 141 years.”

“The Hero Dog Awards recognize some of America’s bravest heroes,” said philanthropist and Platinum Presenting Sponsor Lois Pope. “I am honored to present this invaluable effort to honor the best of our best friends and shine a light on the extraordinary acts of courage and kindness performed by ordinary dogs.”

“Every year, we have the great honor of highlighting new hero dogs, whose stories of bravery, devotion, and unconditional love underscore the power of the human-dog bond,” said Bill Abbott, president & CEO, Crown Media Family Networks. “The Hero Dog Awards, a truly inspirational program, not only gives our canine friends the recognition they so deserve, but it shines a spotlight on the incredible range of services they perform on our behalf.”