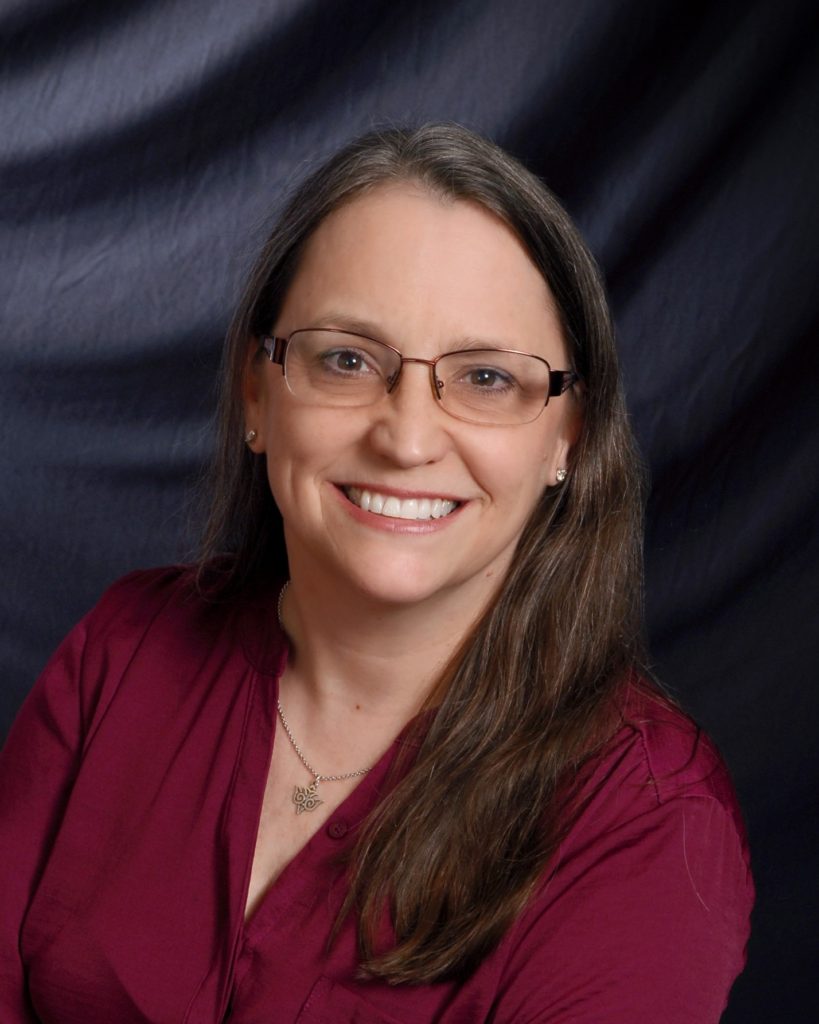 In accepting her honor, Lobprise said, “I have been so blessed in being able to do something I enjoy to this day; this is for all the women in our profession – from the past – to the future.”

“Creating the Pets Need Dental Care, Too campaign on behalf of the AVDS, the AVMA and Hill’s Pet Nutrition, who fully underwrote the campaign, was how I got my start working with key opinion leaders in veterinary medicine. I feel a special connection to many of the people that guided me and who I met through that campaign. Heidi is one of them. I’ve watched closely how Dr. Lobprise has developed professionally since her residency with Dr. Wiggs so many years ago. It’s a fabulous story to behold.”

In honor of Dr. Lobprise’s selection, a donation from a special Germinder + Associates 20th Anniversary Fund will be made to Lutheran Church Charities K-9 Comfort Dogs. Giving back has been a hallmark of Germinder + Associates since its founding in 1998. Such support continues with the Anniversary Fund. Donations have already been given to the Weill-Cornell Breast Center, the Clara Goy Foundation and the Missouri Humane Society.

The Power of Pink: A Personal Story was announced in January 2018 as part of the celebration of Germinder’s 20th Anniversary Year. The women’s storytelling initiative not only highlights the founder’s survivorship of breast cancer and her business story, but also shines a spotlight on 20 leaders whose stories have touched and inspired Germinder. Debra Horwitz, DVM, DACVB was named as the first Honoree. An additional eighteen Honorees will be named in 2018.