While Robert A. Wirtz, PhD is a retired Chief of the Entomology Branch, Centers for Disease Control and Prevention, he is still going strong pursuing his passions. He still consults with the CDC and other groups as a researcher, independent consultant and speaker. He is a strong advocate for a multi-modal approach to mosquito-borne diseases. He recently spoke during Ceva Animal Health’s Heartworm Prevention Double Defense campaign to help educate veterinarians, other medical professionals and the pet-owning public about a multi-modal approach to heartworm prevention focused on the vector – that nasty mosquito that carries heartworm. Goodnewsforpets was eager to learn more about him. 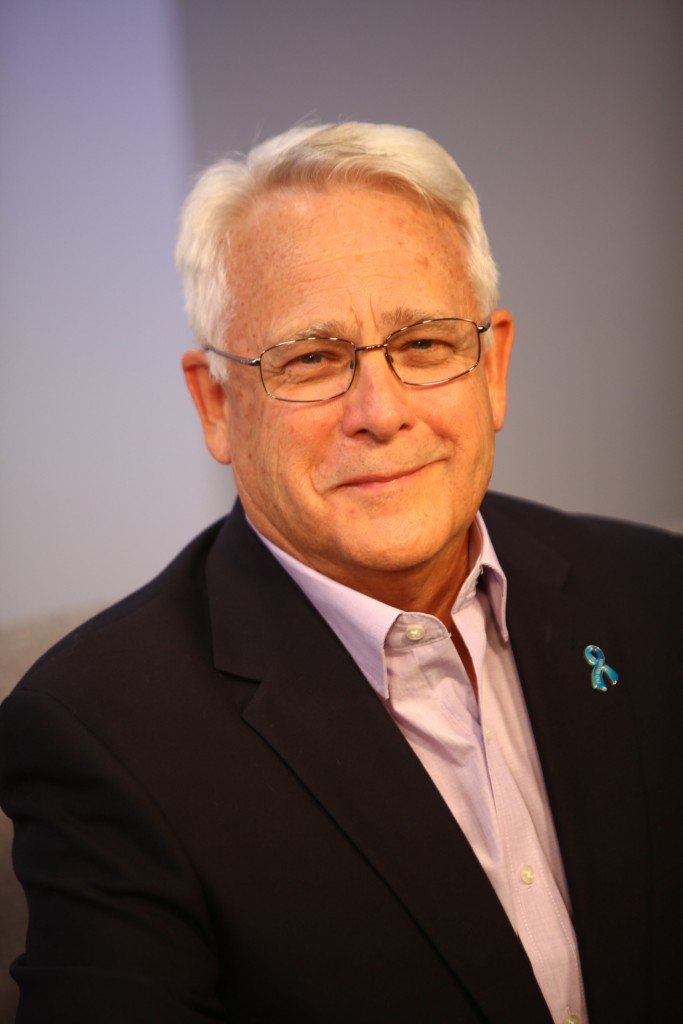 You’ve spent a distinguished career in researching and developing solutions to mitigate the impact of insect-transmitted diseases, especially mosquitoes, on the world’s population. How did you get interested in this career?

Growing up I was always interested in the natural environment.  In my senior year in high school, I had a science project focusing on audio communication among ants, with a university professor guiding my work.  When I started college I got a job in the entomology department where I reared insects for research projects.

You entered the military at Letterman Army Institute of Research at the Presidio in San Francisco after graduating from Kansas State. You spent 28 years in the military. What research interested you the most during that assignment?

I was active duty for 10 years, and stayed in the reserves an additional 18 years.  Early in my career at the Letterman Army Institute of Research, Presidio of San Francisco, CA, I assisted with development and evaluation of new insect repellents and formulations.  At the Walter Reed Army Institute of Research in Washington, DC, I was a member of teams developing new diagnostic methods to identify malaria vector mosquitoes and developing a malaria vaccine.

After retiring from the military, you joined the Centers for Disease Control and Prevention in Atlanta. What was your most important work there?

Coordinating entomology support for the President’s Malaria Initiative.  Mosquito control played a key role in our efforts to reduce malaria by 50% in targeted African countries.

Why did you decide to focus on the mosquito?

Because of the role they play transmitting diseased to humans and animals.

What is it about the mosquito that makes it the world’s deadliest creature?

The preference of the vectors of important diseases to feed on humans, and the ability of the disease organisms to amplify in the mosquito vectors.

The Zika virus outbreak has certainly drawn attention to mosquito bites. What diseases can people get from mosquito bites and what steps can people take to reduce the number of mosquitoes around their home? Are there additional steps to take when they travel?

Malaria is the parasitic disease of greatest concern worldwide, and there are also a number of arboviruses, arthropod borne viruses, to include Zika, West Nile, yellow fever, dengue, and many others. To reduce mosquitoes around the home one needs to eliminate the larval habitat, i.e., standing water.  This can be a real challenge as the vector of Zika can develop in water in a bottle cap.  When traveling one should use an EPA approved insect repellent on exposed skin and permethrin treated clothing.  This is the basis of the approach used by militaries to protect troops worldwide.

World Health organizations have used the multimodal approach to mitigate the threat of mosquito-borne diseases on world populations. What can we learn from this both for people and pets?

Our most successful efforts to reduce mosquito-borne diseases are based on using all of the tools available to limit vector populations and their ability to blood feed on humans or pets, as well as the use of effective drugs and vaccines, when available.

November 3 is One Health Day which brings together medical professionals in all fields to focus attention on disease prevention in all species. What should we be doing to protect our dogs from mosquito bites that transmit diseases?

Using a multimodal approach, involving the use of effective drugs, repellents/insecticides to reduce biting and kill the vectors, and eliminating larval habitat around your home.

You have focused on human health and until you became involved in this campaign, you did not realize the prevalence of dog heartworm disease in the Southern United States. How can other medical professionals become more informed about this topic and prevention methods for the family pet?

Like many other professionals, I had a tendency to focus on the specifics of my work on malaria, which limited my knowledge of other mosquito-borne diseases.  At the professional level, more articles in journals and the general press, as well as presentations at meetings, could help inform and educate.  On the personal level, one needs to talk with and listen to their veterinarian.

Visit CDC.gov website for recommendations and more on travel and reducing human insect-borne diseases including the most recent updates on Zika that affects humans.