REGISTER TO RECEIVE NEWS UPDATES >>
You are at:Home»Guest Column»What happens when a dog is diagnosed with heartworm disease?
By Kim Campbell Thornton on April 27, 2017 Guest Column, heartworm

I found out the answer to this question four years ago when my husband and I agreed to foster an approximately 7-year-old male Cavalier King Charles Spaniel named Kibo. 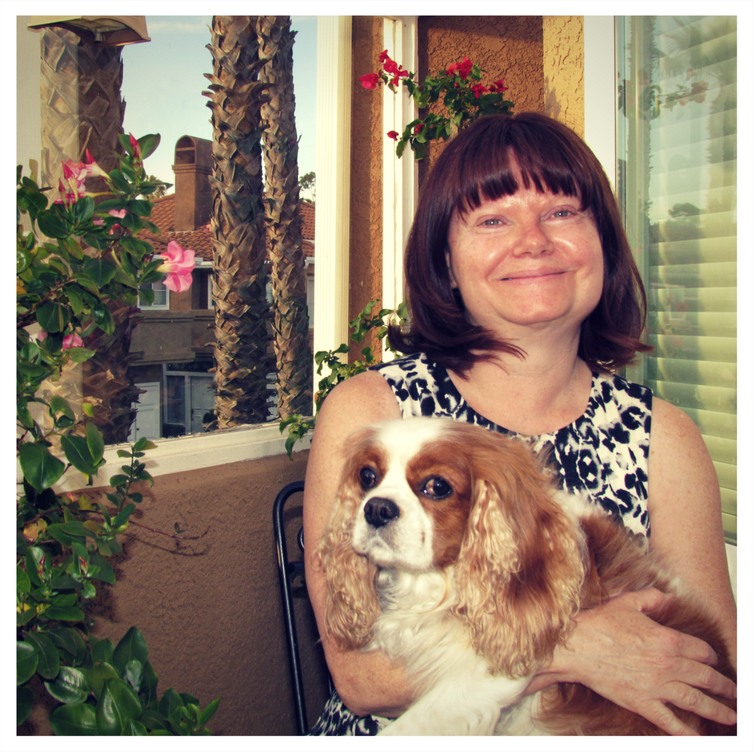 He was one of several dogs found as strays in Okinawa, Japan, and brought to the United States. He was taken in by Cavalier Rescue USA and placed in foster care.

When it was discovered that Kibo (now named Keeper) had heartworm disease, his foster family was unable to commit to the time needed to take him in for treatments and supervise him at home, so he was transferred to our home.

The first step was a preliminary course of antibiotics to fight the inflammatory response that can occur in the body when dying heartworms release a type of bacteria called Wolbachia. Keeper’s veterinarian, Dr. Richard Mackey, explained that these bacteria are thought to cause the body to launch an immune response that may worsen heartworm disease and contribute to lung and kidney inflammation.

Published studies of doxycycline use in dogs with heartworm disease have shown promising results. Corticosteroids in conjunction with antibiotics can also help to reduce inflammation.

Some dogs also receive a monthly heartworm preventive prior to treatment. That’s to kill any immature larvae, called microfilariae, that may be circulating in the bloodstream.

Once these preliminary treatments are completed, it’s time to bring out “the big guns” to attack adult heartworms. The only FDA-approved treatment to kill adult canine heartworms is an organic compound belonging to the arsenic family. It’s injected into the lumbar muscles of the dog’s back. 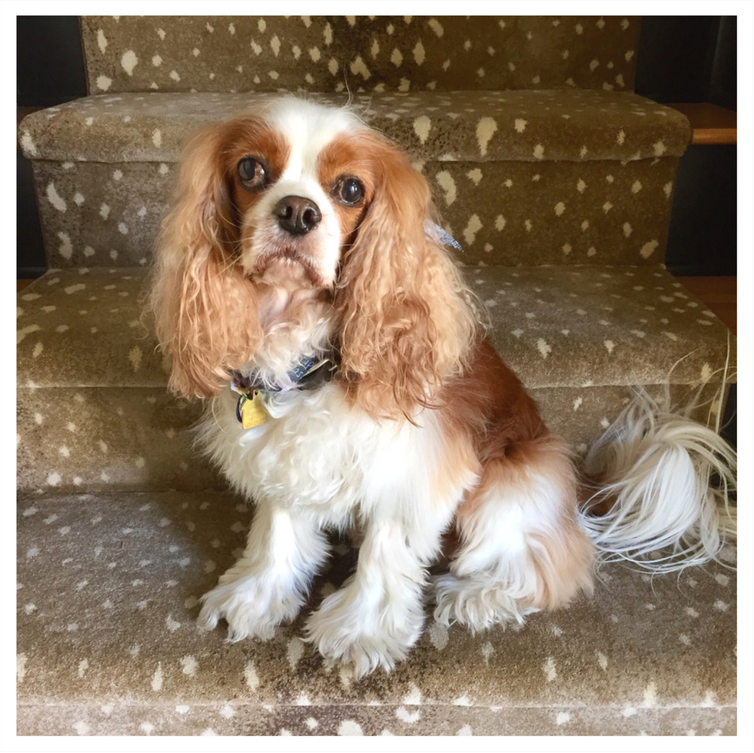 As you can imagine, that’s a painful process. Four years later, Keeper still fights being on an exam table. And it’s not a “one and done” treatment. Three injections are necessary to ensure that all the heartworms are killed. The first injection is followed by two more injections 30 days later, each one a day apart. On the days dogs receive injections, they must remain in the veterinary clinic for the day to make sure they don’t have any reactions to the drug.

It’s also essential for dogs undergoing heartworm treatment to remain inactive during the 60-day period of treatment. Usually they must be crated in the home except to go out on leash for potty breaks. No running or jumping allowed!

Dogs with severe cases may need to continue to rest for several months afterward while the dead and dying worms break apart and exit the body. A worm pileup in the pulmonary vessels can be worsened by activity because it increases blood flow to blocked areas. Capillaries rupture as the body tries to pump blood through the blocked vessels. Related complications include coughing, difficulty breathing and sudden death.

Keeper was lucky. He had a light load of heartworms, so his activity was not as restricted as that of some dogs. His couch-potato nature was a benefit, though.

Six months after his final treatment, Keeper was retested to ensure that his body no longer harbored heartworms at any life stage. Dogs who still test positive for heartworms must repeat the treatment. Keeper was clear, though, and by this time he had wormed his way into our hearts. He officially became a member of the family on January 20, 2014.