The Sundance Film Festival, a program of the Sundance Institute, is an American film festival that takes place annually in Park City, Utah. With 46,660 attendees in 2016, it is the largest independent film festival in the United States. This year, Goodnewsforpets is in attendance and ready to represent pets in the world of film! 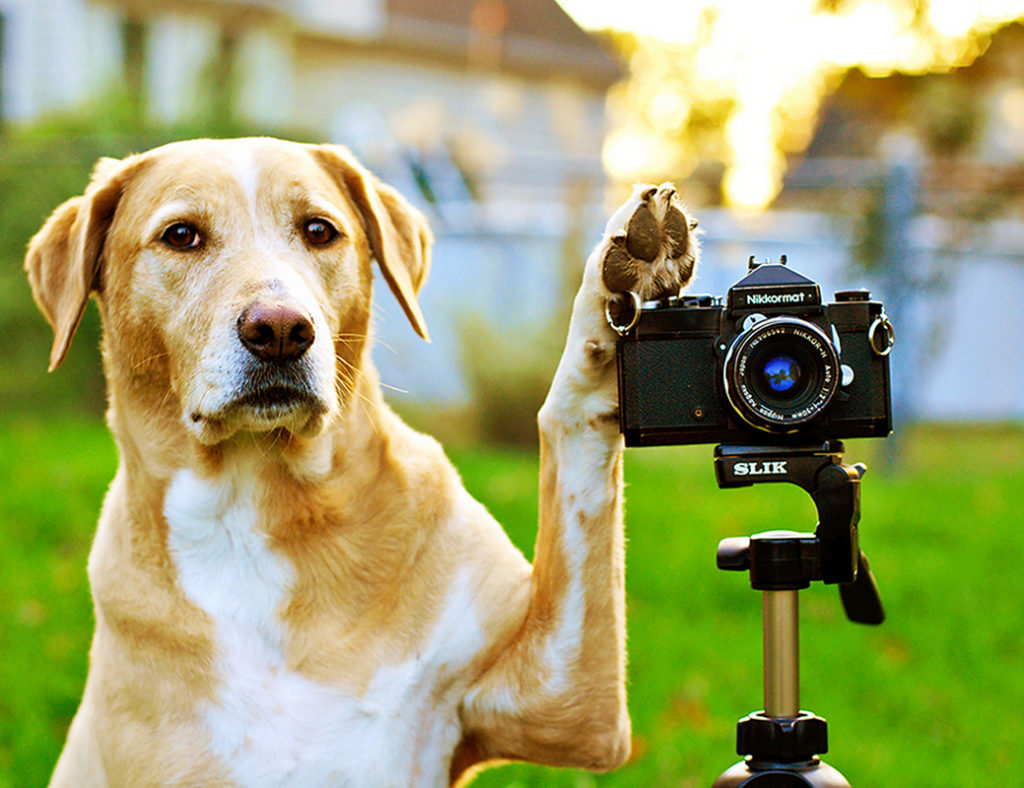 The AKC has put together ten tips for catching your dog on camera. Whether your dog is ready to go viral on social media or you just want some stellar shots to share with friends below are some pointers on how to create memorable moments with your pooch on film.

Feature photo by Mil FM Kelly Mars, used under a Creative Commons license. No changes were made.