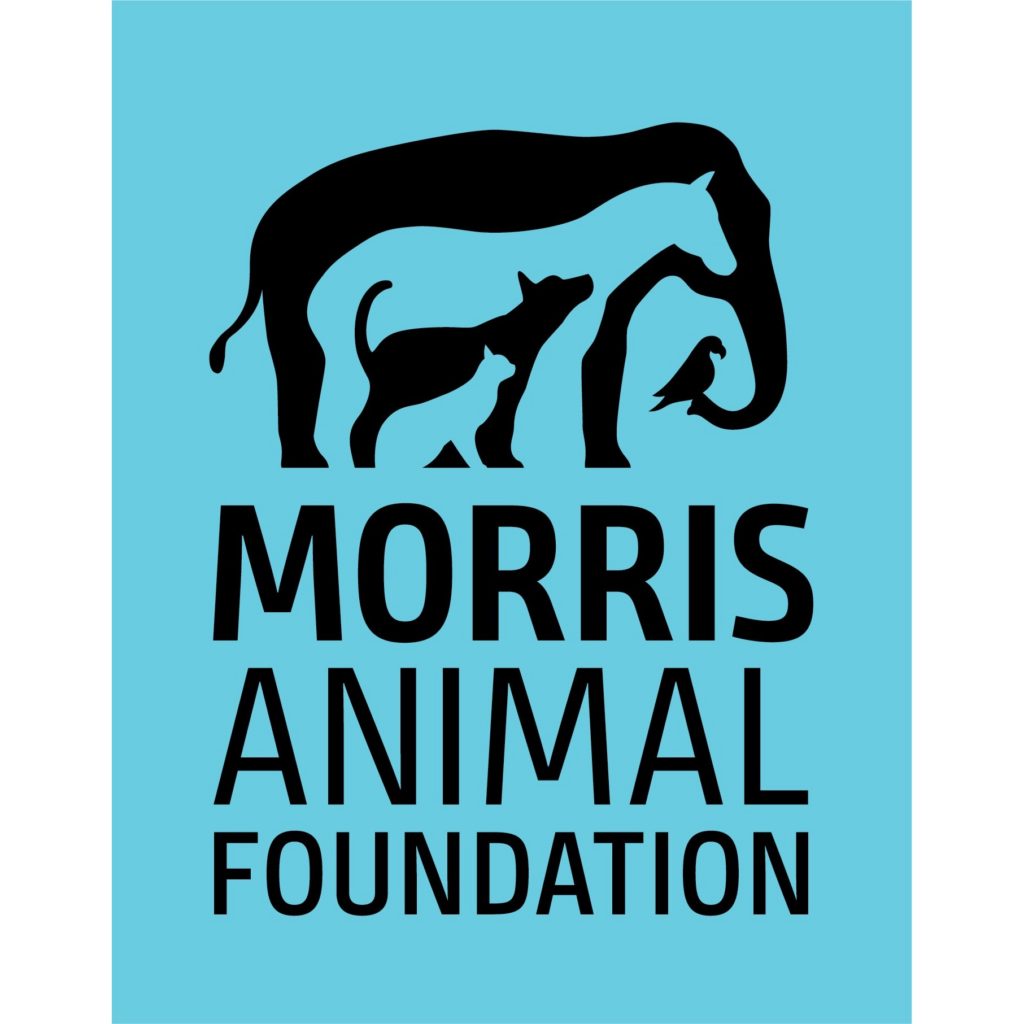 Studies of three deadly infections in cats are among the research projects awarded more than $400,000 in grants from Morris Animal Foundation, the organization announced today. The studies will help veterinary scientists advance the health of cats, particularly those in shelter environments where infectious diseases take a greater toll.

“Cats are one of the most beloved pets in the United States, with an estimated 85 million gracing our homes and our lives,” said Dr. John Reddington, Morris Animal Foundation President and CEO. “Their owners want to do everything they can to care for their feline companions, and that includes the very best veterinary care. And that’s where Morris Animal Foundation comes in. The studies we fund address critical health issues that cats are facing, saving lives and giving our feline friends longer, healthier lives.”

Through this year’s grants, the Foundation is supporting five researchers and one fellow at five universities including Colorado State University, Michigan State University, and the University of Sydney, Australia. The Foundation’s Small Animal Scientific Advisory Board reviewed all submitted grant applications and selected, based on scientific merit and impact, the studies with the greatest potential to save lives, preserve health and advance veterinary care. Feline studies funded for 2017 are:

Investigating the Re-emergence of a Fatal Gastrointestinal Disease in Shelter Cats
In the last 10 to 15 years, feline panleukopenia has re-emerged as a major cause of death in shelter-housed cats. Researchers will determine if multiple parvovirus strains or other viruses are contributing to the re-emergence of panleukopenia, also called feline distemper, a severe and often fatal gastrointestinal infection in cats. Awarded to University of Sydney, Australia.

Developing New Diagnostic and Prognostic Tests for Feline Infectious Peritonitis (FIP)
Feline infectious peritonitis is perhaps the most devastating infectious disease of cats. Definitive diagnosis of FIP prior to death remains a significant challenge, frustrating owners and veterinarians alike. Researchers will explore novel ways to diagnose and predict the likelihood of a cat to develop feline infectious peritonitis, a highly fatal viral disease with no known cure. Awarded to Colorado State University.

Understanding Why Cats Respond Differently to a Common Heart Medication
Studies indicate that between 6 percent and 17 percent of cats with cardiac diseases will develop potentially life-threatening blood clots. The drug clopidogrel is frequently prescribed for cats with heart disease to help prevent and treat blood clot formation. However, individual cats may process clopidogrel differently, resulting in variations in drug efficacy. Researchers will determine if genetic mutations are directly linked to how well or how poorly a cat with heart disease responds to the drug. Awarded to University of California, Davis.

Evaluating the Effectiveness of a Commonly Prescribed Drug for Chronic Kidney Disease (CKD)
Chronic kidney disease is a common health condition in cats and an estimated 50 percent of elderly cats are diagnosed with the disease. Researchers will evaluate the effectiveness of omeprazole, a gastric acid suppressant commonly prescribed to treat gastrointestinal symptoms in cats with chronic kidney disease. This project consists of two grants, one of which is a fellowship, awarded to the University of Tennessee.