Jen Reeder is a freelance journalist who specializes in pet and lifestyle features. Her first job writing about animals was for the World Wildlife Fund in 1994, but since then, her focus has shifted to man’s best friend. 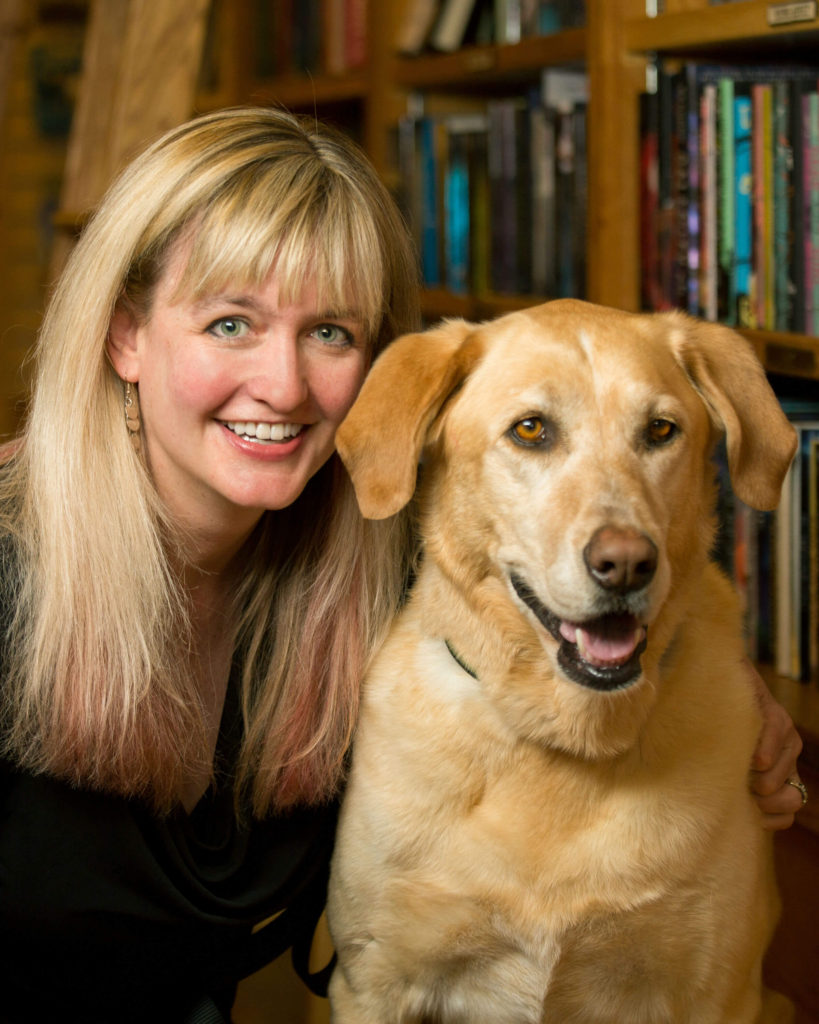 She has written about pets for a variety of publications, including Family Circle, Modern Dog, The Christian Science Monitor, The Dallas Morning News, Tails Pet Magazine, Family Dog and the Huffington Post, and for nonprofits like the American Animal Hospital Association and the Sierra Club. Her rescued Lab mix, Rio, provides plenty of story ideas, and she loves writing a column for Just Labs Magazine about inspiring service dog programs.

Jen is proud to be President of the Dog Writers Association of America. She is also a member of the American Society of Journalists and Authors (ASJA), the Colorado Press Association, the Colorado Authors’ League and the Cat Writers’ Association.

Jen has won writing awards from the Cat Writers’ Association, Colorado Authors’ League, American Society of Business Publication Editors, Denver Woman’s Press Club and the Dog Writers Association of America (DWAA). One of her most meaningful wins was the 2015 “Best Humor” Maxwell Medallion from the DWAA for a Huffington Post essay titled, “I’ve Become a Crazy Dog Lady, But I’m Okay With It.” The piece went viral and Jen received messages and photos from women around the world proclaiming, “I’m a crazy dog lady, too!”

Jen is nomadic by nature, and has lived in Hawaii (Maui and the Big Island), Australia, Taiwan, California, Washington, D.C., Seattle, New Orleans, Durango and Denver, Colo. She has traveled extensively in Mexico, Central and South America, Southeast Asia, the Philippines, Australia, New Zealand, Italy, Scotland, Spain and the United States with her husband, Bryan Fryklund (Flood Control America). She and Fryklund co-authored a first-edition guidebook for Hunter Publishing, Adventure Guide: Hawaii the Big Island (2007), after Hurricane Katrina blew them out of New Orleans.

Jen was thrilled to be able to donate her left kidney to Bryan on July 20, 2012. Just after their first “transplantiversary,” she founded a nonprofit called Rock 1 Kidney to encourage people to consider kidney donation. Hear stories of ways kidney donors are “rocking one kidney” post-donation at www.rock1kidney.org.