This Goodnewsforpets interview features Kim Thornton, a past president of the Cat Writers’ Association (CWA), Thornton was recognized at the CWA banquet this year for her lifelong impact in the pet industry and was named the recipient of the Michael Brim Distinguished Service Award. Sponsored by the CWA, the award is presented to the person who, by word, deed, public communication, and professional excellence, best promotes the ideals, mission, and best interest of the Cat Writers Association.

Kim also was awarded a Muse Medallion for her online article “Catch It Early” during the 22nd Annual Cat Writers’ Association Communication Contest. She tied for the most competitive category – online articles focusing on health and general care. We caught up with her to learn more about her and her passion for pets.

You have been writing about cats and dogs for over 25 years, how did you start this career and where has it taken you? 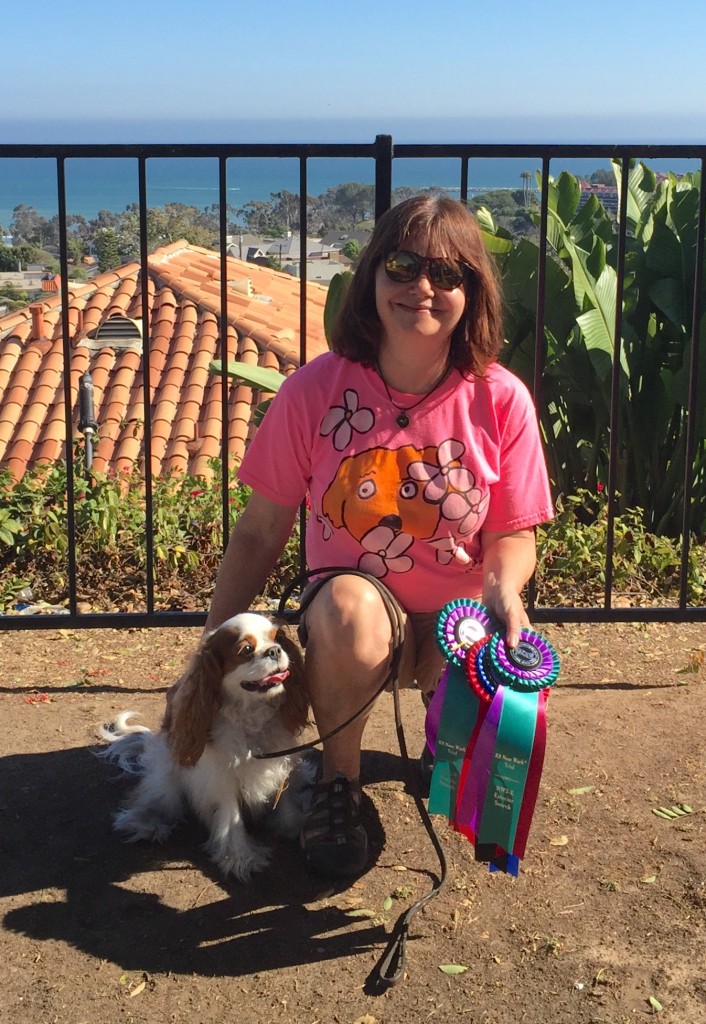 I have a journalism degree, and when we moved to California in 1985, I began looking for a job. I interviewed with a publishing company that produced, of all things, pet magazines. I had three cats at the time so thought it would be a fun and interesting job. I ended up staying there for nearly 11 years and was editor of Dog Fancy for eight of those years. It was this background that helped me get started in my freelance career. I began by specializing in writing about pets and have now branched out to wildlife and the occasional travel piece.

Do you have any pets of your own? If so, how have they influenced your career?

I currently have three dogs: two Cavalier King Charles Spaniels and what is probably a longhaired Chihuahua/Pomeranian mix. They and my previous pets–various cats, other Cavaliers, a retired racing Greyhound and an African ringneck parakeet named Larry Bird–have all served as muses throughout my career. Living with and observing them has given me many article ideas over the years and has deepened my knowledge of animals.

How did you get involved with CWA?

At the time CWA was formed, I was still editor of Dog Fancy, but they invited me to come be on the editor panel at their first conference. At the time I was writing my first book, on living with aging cats, so I joined after it was published. I volunteered to help with conference planning and was asked to step up as president after Amy Shojai, the founding president, stepped down. I’ve served as president and vice president, and I am on the contest committee.

You won a 2015 Cat Writers’ Association Communication Muse Medallion for your online article “Catch It Early”, can you tell us a little about this piece?

My article “Catch It Early” was about advances in recognizing feline kidney disease. Kidney disease in cats can go unrecognized until as much as 75 percent of the kidney is destroyed, so the earlier it can be identified and treatment begun, the better.

As a winner in the health and general care section, can you share some insight on your research and interview process in writing this piece?

I gathered the information for the article at the 2015 AAFP (American Association of Feline Practitioners) conference in San Diego. I attended sessions presented by three different veterinarians on the subject for the main information, and I interviewed one of them by email for additional information.

You are an award-winning author of more than two-dozen books, are there any projects you are currently working on?

I’m currently very busy writing a weekly syndicated column (Pet Connection) and various other articles for Vetstreet.com, Dog Watch, Cat Watch, Catster and other outlets. I am working on a book project as well, but I’m not sure yet what I can say about it. I may have to get back to you on that one. I have several mini e-books that I’d like to get out there; I just haven’t had time yet.

You tend to focus on pet care, health and behavior in your writing; do you have a favorite topic you like to write about?

I think my favorite topics are health and behavior because there are often new things happening in those fields, so they remain interesting. I also enjoy writing about ways dogs contribute to our relationships with others (therapy work or search and rescue, for instance) and to wildlife (flock guardian dogs protecting livestock from predators and thus preventing farmers/ranchers from shooting predators such as cheetahs and snow leopards.) I recently wrote three different articles on the effort to reintroduce Bankhar dogs as flock guardians in Mongolia, with the hope of helping endangered snow leopards at the same time. Some of my other recent favorite pieces have been on SIPs (shelter intervention programs) to help people keep their pets instead of having to give them up and hospice programs for pets.

What do you hope to accomplish through your writing?

My goal as a pet journalist is always to increase people’s knowledge of pets so they can live with them more successfully and happily. I hope that this will in turn help to reduce the number of animals who end up in shelters.

Besides writing, how else do you try to influence the pet industry?

I use social media to help spread information about ideas and issues relating to pets/animals that I think are important.

Learn more about the Cat Writers Association here, and connect with the CWA on social media: Twitter and Facebook 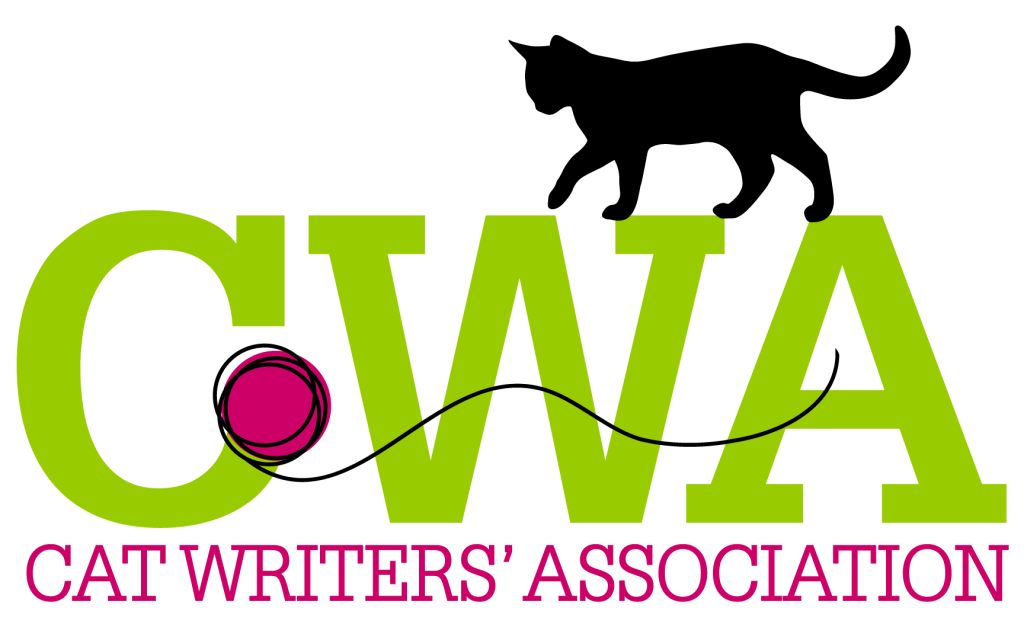