Germinder & Associates, Inc., an agency specializing in the $67 billion pet industry, today announced an expansion of its digital capabilities with the introduction of GNFP Digital. With the introduction comes a strategic move of the agency’s midtown New York City offices to 175 Varick Street, WeWork/SoHo West. The agency’s #GNFPDigital services will be located in the new WeWork/Corrigan Station in the KC Crossroads Arts District. Those offices are set to open just in time for the Animal Health Corridor’s Global Animal Health Week annual events. 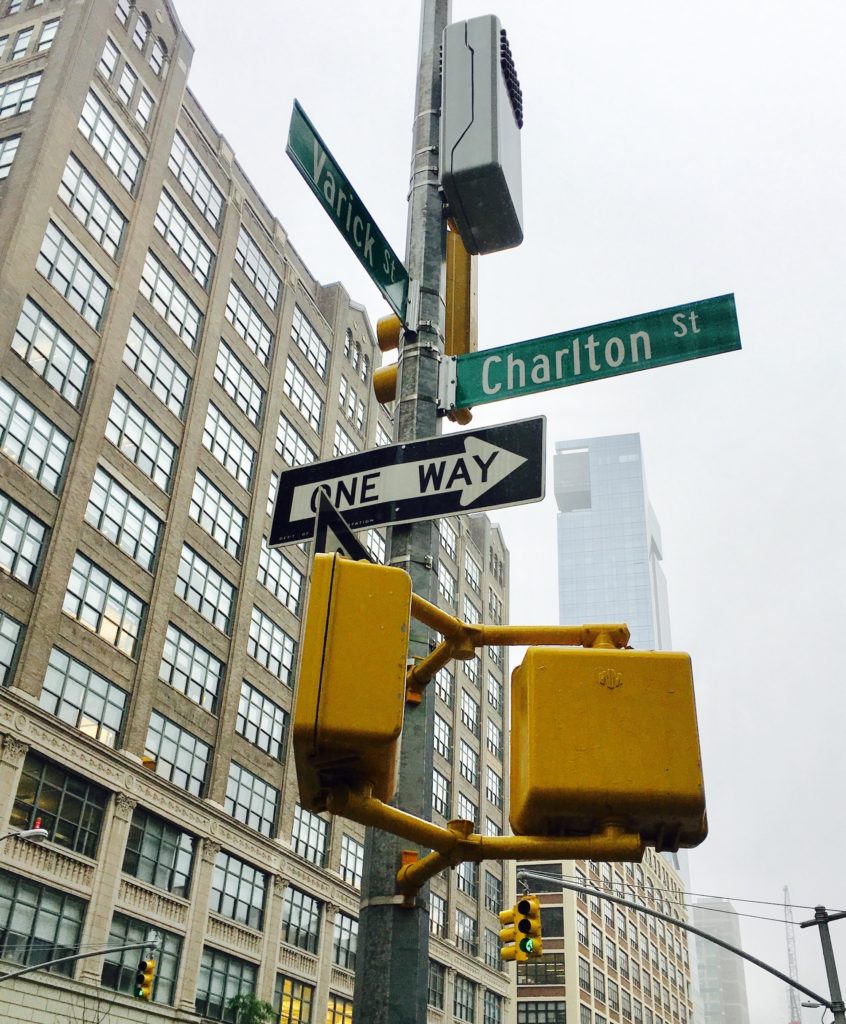 “We’ve always aimed to be ahead of the curve, and our Goodnewsforpets Digital platform is an example of that. Now with GNFP Digital we can extend those capabilities to other areas of digital communications. And, we see great synergy in moving our offices to a more collaborative creative space in SoHo and opening our new GNFP Digital offices in the Crossroads Arts District, in the heart of the Kansas City Animal Health Corridor. It’s a package we are looking forward to presenting to both clients and prospects alike,” said Lea-Ann Germinder, APR, Fellow PRSA, President & Founder.

GNFP Digital will apply Germinder’s well-honed brand of strategic counsel, spokesperson and crisis training expertise in the pet industry coupled with the latest expertise in the digital space. Reputation management services in the digital setting will also be offered. Companies and C-suite executives seeking to either enhance or revamp their digital presence can benefit from the services.

“In all the years, I have known Lea-Ann, she is always one step ahead in advising her clients on how to proactively engage rather than fight or ignore an issue. And, she leverages every communications channel at her disposal. She anticipated the impact of the Internet, the impact of the bloggers, and the impact of social media. She is disciplined in her approach and I look forward to seeing this next phase of her business unfold,” said Susan McGreevy, partner at Kansas City law firm of Stinson Leonard Street LLP.

Germinder publishes the firm’s award-winning Goodnewsforpets.com Digital platform. Goodnewsforpets.com curates news of interest and importance to informed pet parents inclusive of the pet industry and veterinary profession. The award-winning site was launched in 2000. Goodnewsforpets offers sponsored packages and is a sponsor of the NY Dog Film Festival, a national festival that celebrates the dog. The site regularly contributes both in-kind and monetary donations to shelters, rescues and not-for-profit organizations.

About Germinder & Associates, Inc.
Germinder & Associates is an award-winning New York City and Kansas City based agency that provides strategic counsel, digital publishing content, campaigns for niche markets including animal health and pet products. The agency was founded in Kansas City in 1998 and opened a New York office in 1999. Iconic initiatives include The Catalyst Council; KNOW Heartworms and the Kansas City Animal Health Corridor. The agency is a member of the PR Council, a Diamond sponsor of the PRSANY Big Apple Awards and a Majestic sponsor of the Greater Kansas City Prism Awards. The agency will celebrate its 20th anniversary next year. Follow on Twitter: @GerminderPR and Facebook: GerminderPR.

About Lea-Ann Germinder, APR Fellow PRSA
Lea-Ann Germinder, APR Fellow PRSA is an accredited public relations leader and animal health industry veteran. She has served on the national board of the Public Relations Society of America (PRSA), as a Trustee of the PRSA Foundation, and as President of the New York and Kansas City PRSA chapters. She is a member of the Women Presidents Organization (WPO), NY Women In Communications (NYWICI), the Fear Free Advisory Board, Veterinary Marketing Association Executives (VMAE), Veterinary Partners, the Cat Writers’ Association of America (CWA), the Dog Writers Association of America (DWAA), and Women in the Pet Industry (WIPIN). Follow her on Twitter: @lgerminder