The American Veterinary Medical Association (AVMA) has named Dr. Johann (Hans) F. Coetzee recipient of its 2017 Animal Welfare Award. Dr. Coetzee, who received the award during the 2017 AVMA Convention in Indianapolis, was recognized for his commitment to the welfare of livestock animals and his achievements in the development of pain assessment models and pain management in their care. 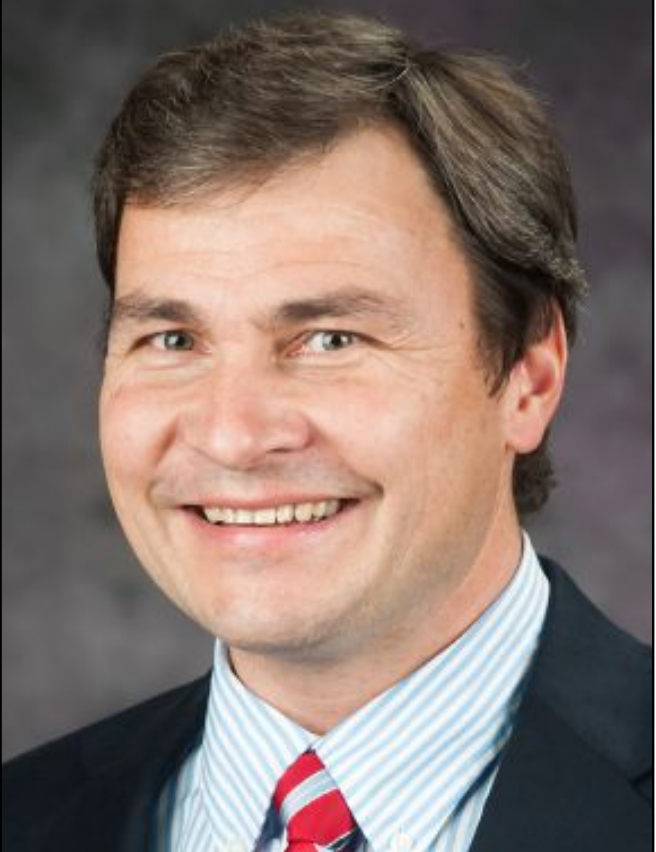 “Dr. Coetzee is one of, if not the most highly respected professionals in the field of pain management in cattle and other animals,” said Dr. Tom Meyer, AVMA president. “He has brought about enormous change in the livestock industry regarding awareness of pain and concern for managing painful procedures. His research and leadership have been instrumental in transforming the attitudes and practices of veterinarians, farmers and food animal practitioners. His commitment to the welfare of livestock animals is matched only by his commitment to the community of veterinarians and farmers he serves.

“I congratulate Dr. Coetzee on receiving this well-deserved award, and I thank him for his leadership, service and the tremendous impact he has had on the veterinary profession.”

Dr. Coetzee is internationally recognized for his work in developing objective assessments of pain experienced by livestock animals during routine management procedures. He has secured approximately $9 million in research funding from federal, non-profit and industry sources, and his expertise is sought by academic researchers and pharmaceutical companies worldwide.

Dr. Coetzee has authored/coauthored 111 manuscripts, edited two books, and is author or coauthor of eight book chapters. He has one U.S. patent for alleviating pain and improving performance during dehorning and castration (U.S 8,791,105 B2) and two additional patents pending. He has served on a variety of animal welfare committees and boards, and has been the recipient of many industry awards, including the 2014 American Association of Bovine Practitioners’ (AABP) Award of Excellence and the 2014 Zoetis Award for Veterinary Research Excellence.