REGISTER TO RECEIVE NEWS UPDATES >>
You are at:Home»Bios»Craig Wallace Bio
By Good News For Pets on March 27, 2017 Bios 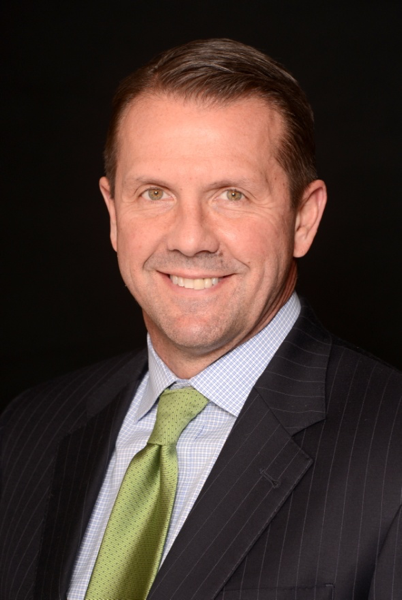 As a senior leader of one of the world’s fastest growing veterinary pharmaceutical companies, Wallace has a keen interest in the potential impact of entrepreneurship in animal health.  He has served on various private enterprise boards and in industry leadership positions including the National Commission on Veterinary Economic Issues (NCVEI) and as Chair of the Kansas City Animal Health Corridor Advisory Board.  He also serves as a judge at the annual Kansas City Animal Health Investment Forum.