REGISTER TO RECEIVE NEWS UPDATES >>
You are at:Home»AKC»Labrador Retriever Leads The Pack: AKC Announces Most Popular Breeds in the US for 2016
By Good News For Pets on March 21, 2017 AKC, Breeds, Dog News, News, Pet News

Labrador Retriever leads the pack as most popular for 26th year, while the Rottweiler slowly rises up the ranks 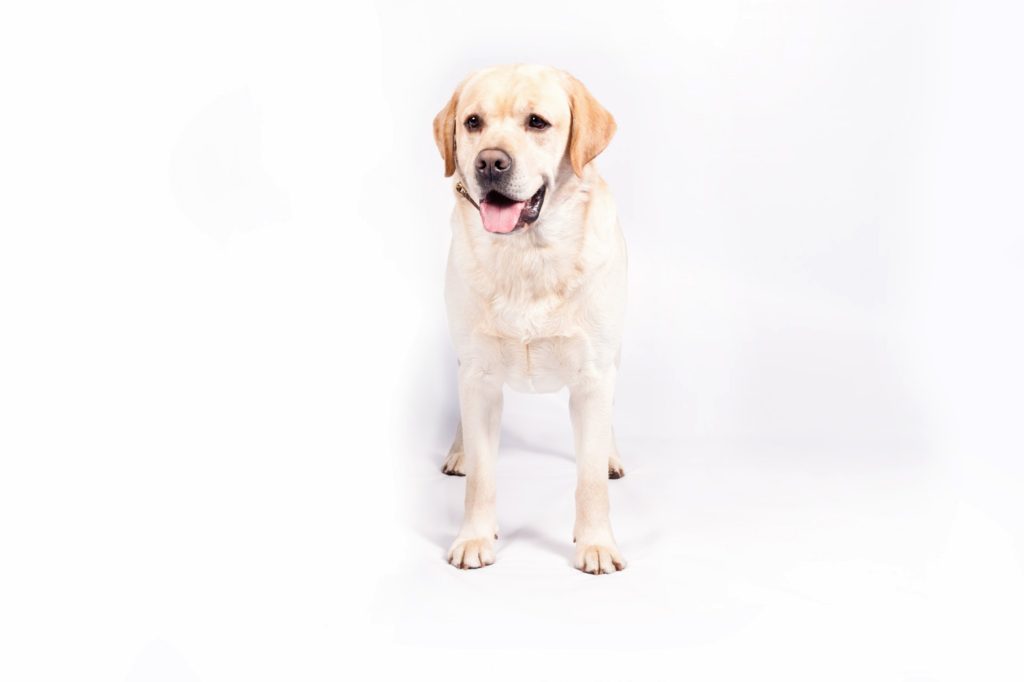 The Labrador Retriever does it again!  In a press conference today at its new pet care space, AKC Canine Retreat, the American Kennel Club (AKC®), the nation’s largest purebred dog registry, announced that the intelligent, family friendly Lab firmly holds on to the number one spot on the most popular list for a record-breaking 26th consecutive year.

While the Labrador Retriever continues its reign as America’s dog, the Rottweiler has been slowly but surely rising up the list over the past decade.  The confident, loyal and loving Rottie was the eighth most popular breed in 2016, its highest ranking since landing at number two in 1997.   The Rottweiler has risen nine spots over the past decade and is poised for a comeback.

“The Labrador Retriever has a strong hold on the top spot, and doesn’t show signs of giving it up anytime soon,” said AKC Vice President Gina DiNardo.  “The Lab is such a versatile dog that it’s no wonder it makes a great companion for a variety of lifestyles.  Keep your eye on the Rottweiler, though.  It’s been quietly winning hearts over the past decade.”