As we continue to celebrate our 20th anniversary by highlighting our best performing articles throughout the year, this post about U.S. pet ownership is still true today. When we first reported on this article, it stated that 55% of all U.S. households own pets. According to the Insurance Information Institute, that number has now jumped to over 67% of U.S. households owning pets. To see the most recent information pertaining to pet ownership in the U.S., click here.

Check out this other article we wrote about AVMA outlining what responsible pet ownership looks like. 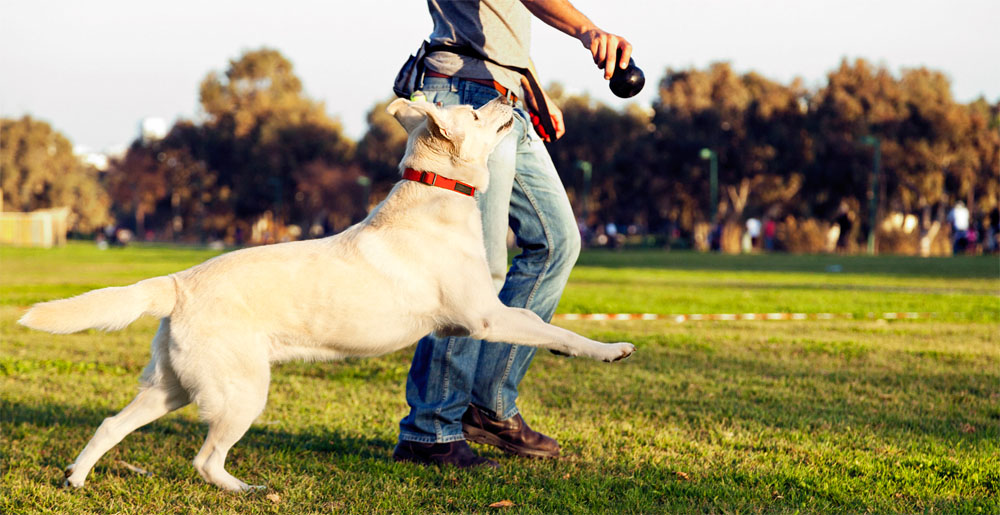